(SCROLL DOWN TO VIEW) 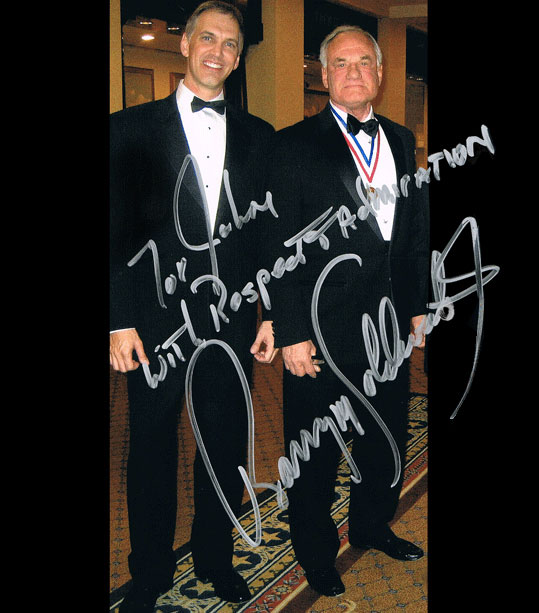 Mr. Kreitzer with US Secretary of State - Condoleezza Rice 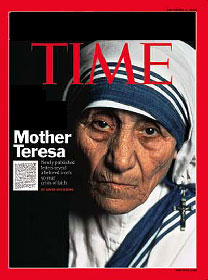 Mr. Kreitzer has been a friend to Congressman Goldwater for decades.
With great respect he makes this introduction.