WITH THE WORLD'S FIRST MAN ON THE MOON

Mr. Goldwater served on the House Committee on Science & Astronautics

which every U.S. Astronaut must appear before.

WITH AND/ OR STORIES ABOUT: 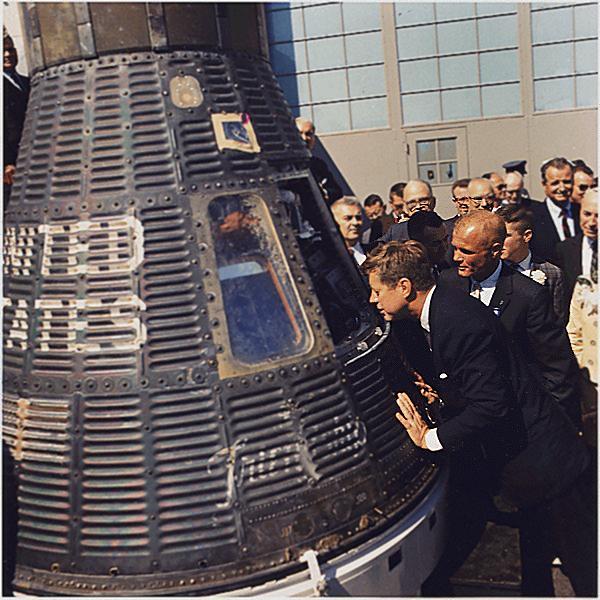 Barry was present at the Rollout of the Space Shuttle Enterprise.

Mr. Goldwater also served on the Special Committee that investigated the Challenger tragedy.

Link to Next Page